Tadka dal (or, as Bengalis call it, torka'r dal) and roomali rooti is the Bengali's favourite fallback dinner. On the way back from work, the tired Kolkata worker will often stop by at the street-side dhaba to buy an earthen pot of steaming egg tadka and roomali rooti. The tadka most likely comes from the city's Punjabi community that owns and operates famous dhabas such as Russel Punjabi Dhaba, Jai Hind Dhaba, Balwant Singh’s Eating House, Bachchan's Dhaba, and many more. These dhabas stay open late in the night and serve customers buttery tadka, rotis, chicken bharta, tandoori chicken, lassi, and tea. In our recipe we have tried to emulate the tadka prepared on the streets, cooking it in two stages—once with the spices, and then finishing in small batches on a screaming hot pan for flavour. This two-step process is important to achieve the dhaba-style tadka flavour. For egg tadka, just like the dhabas, we don't fry the eggs separately. Instead the eggs are whisked in and cooked briefly to give the egg tadka a creamy texture—the eggs get cooked in the residual heat leading to silky strands of egg instead of dry, rubbery eggs.

Alu porota or ‘paratha’ needs no introduction. This popular flatbread stuffed with delicately spiced potatoes is a real treat. 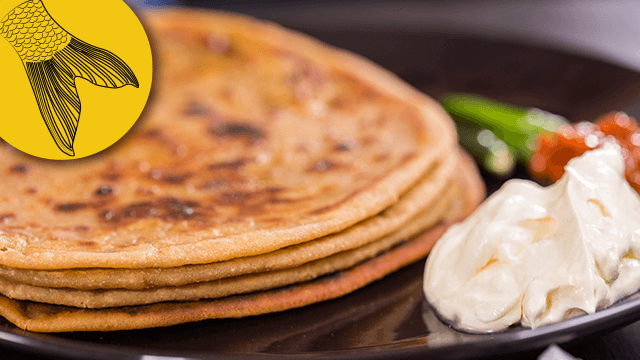 Roti—the magical stovetop Indian flatbread that puffs up like a baloon with no yeast, baking powder or soda. 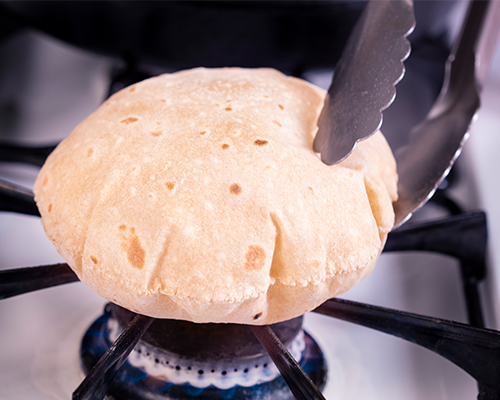 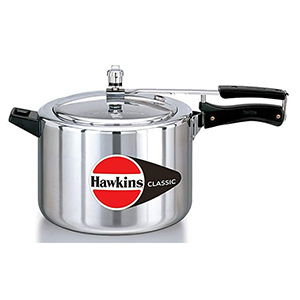 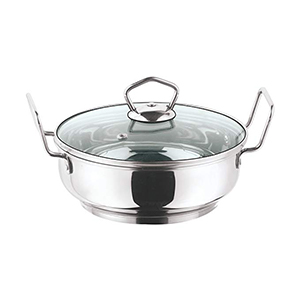 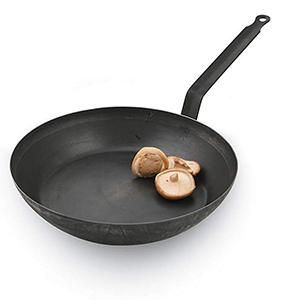 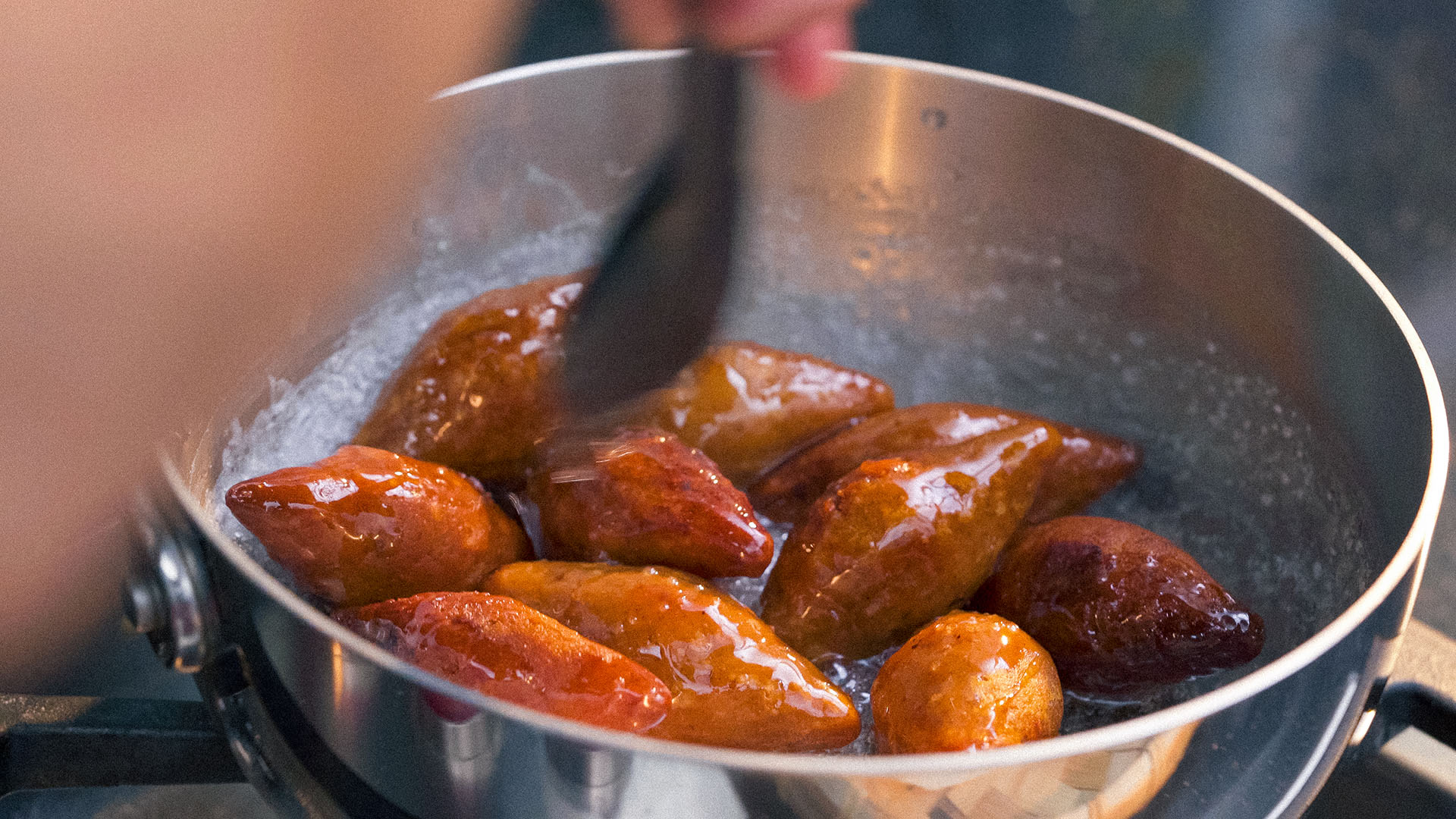 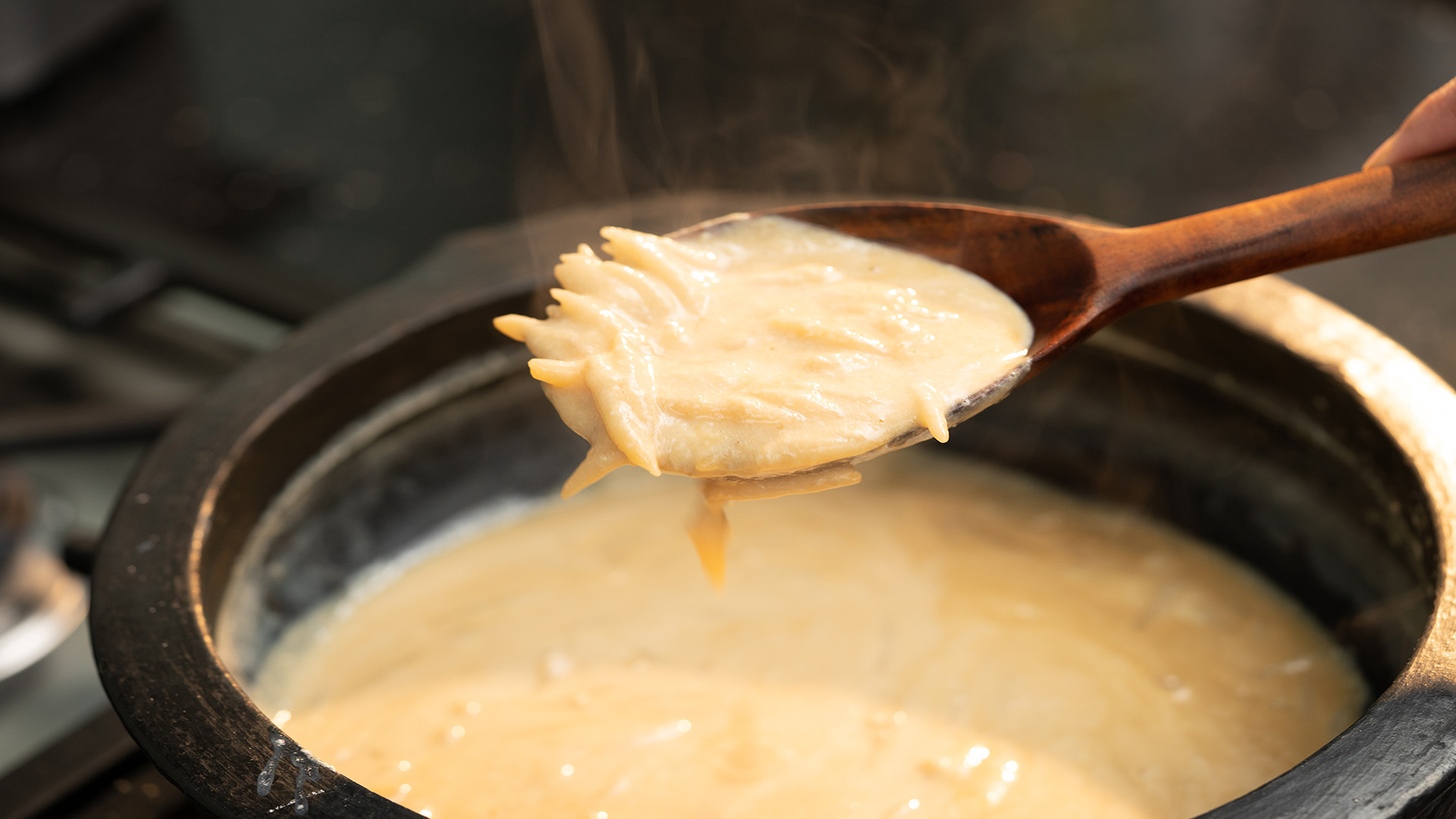