Eaten all over India, this version is unique to Bengal

Phuchka is arguably the spiciest and most delicious version of pani puri, golgappa, or gupchups

For the phuchka papri

For the phuchka water

For the alu filling

[In this series, we tip our hats to some of our favourite dishes available in the restaurants, cafés, and cabins of Calcutta. Our purpose in doing so is to document their existence, and give people a way to recreate them if they happen to live away from the city. Make these at home, or hunt them down from the source—irrespective of how you get your hands on these items, we hope you enjoy them.]

Phuchka is a way of life in Calcutta. Everyone has their favourite phuchkawala (phuchka seller). Every para (neighbourhood) must have at least a few phuchkawalas who set up their stalls around four in the afternoon everyday. They bring their already fried phuchka papri or puris in huge bags and arrange them neatly in a huge wicker basket or a glass box. Then they start preparing their mis en place and mixing the tawk jol (sour water). By the time they are done, customers start gathering around them and the day’s business starts.

What is Papad Khar?

Papad Khar (or Saji khar) is an alkaline salt made up of Sodium Carbonate (Na2CO3) and Sodium Bicarbonate(NaHCO3). The baking powder along with the Papad Khar help expand the papri when they are fried.

Sodium Bicarbonate is commonly sold as baking or cooking soda in grocery stores. Sodium carbonate is known as soda ash. You should be able to find Papad Khar in any big local grocery store in Calcutta.

How can I make papad khar at home?

To make a substitute for papad khar at home, you need to start with baking soda (sodium bicarbonate). Papad khar is a mixture of Sodium Carbonate and Sodium Bicarbonate in a 2:1 ratio by weight.

Using a weighing scale mix Sodium carbonate and bicarbonate in 2:1 ratio by weight. Now you have Papad khar. 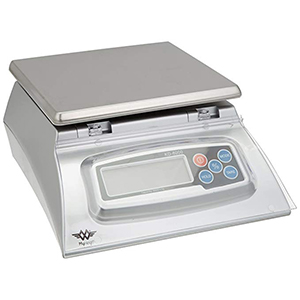 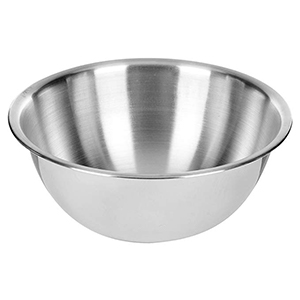 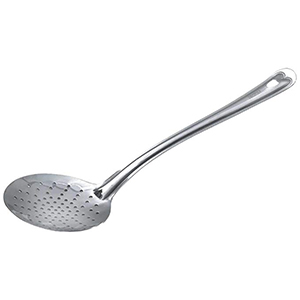 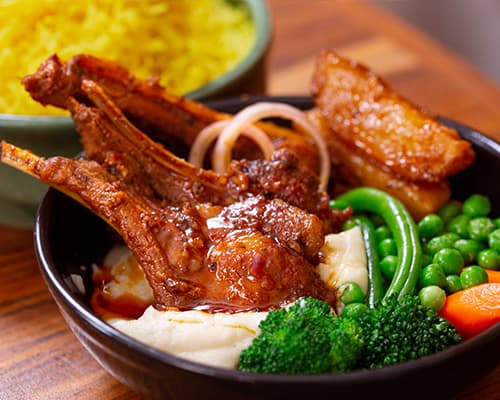