Ema datshi, the national dish of Bhutan, is an easy-to-make, hearty soup with chilli peppers (‘ema’) and cheese (‘datshi’).

Ema datshi, the national dish of Bhutan, is an easy-to-make, hearty soup with chilli peppers (‘ema’) and cheese (‘datshi’).

[In this series, we tip our hats to some of our favourite dishes available in the restaurants, cafés, and cabins of Calcutta. Our purpose in doing so is to document their existence, and give people a way to recreate them if they happen to live away from the city. Make these at home, or hunt them down from the source—irrespective of how you get your hands on these items, we hope you enjoy them.]

Ema datshi is the national dish of Bhutan, and rightly so. All across the country, residents and travellers alike can be seen eating this hearty concoction of cheese and chillies. Apart from Bhutan, this preparation is also consumed in several parts of Northeast India and Nepal. ‘Ema’ and ‘datshi’ literally stand for ‘chillies’ and ‘cheese’, and as such can be made using one or more varieties of either ingredient. ‘Datshi’ is also used to refer to any cheese-based soup (the version with potatoes, for example, is called ‘kewa datshi’ where ‘kewa’ means potatoes).

This dish can be prepared using an assortment of chilli peppers for flavour. We’ve used jalapeños, but look for slightly large chillies such as those commonly used for achar or pickles. We’ve combined them with green chillies, which provide the heat. As for cheese, any good, locally available melting cheese (such as that commonly found in New Market in Calcutta) will do. In a pinch, you can also use processed cheese. Avoid using a stringy cheese like mozzarella for this soup. 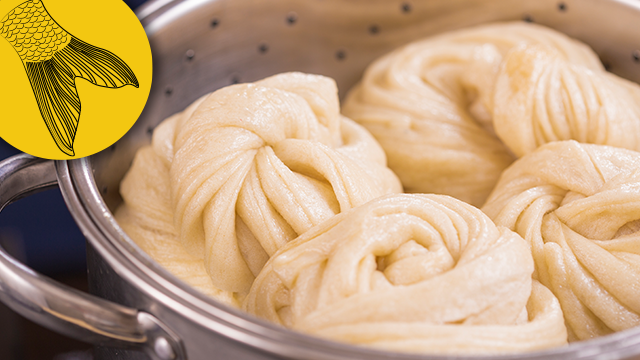 Juicy pork slices with hot chillies in every bite, chilli pork can double as a side dish as well as a standalone snack. 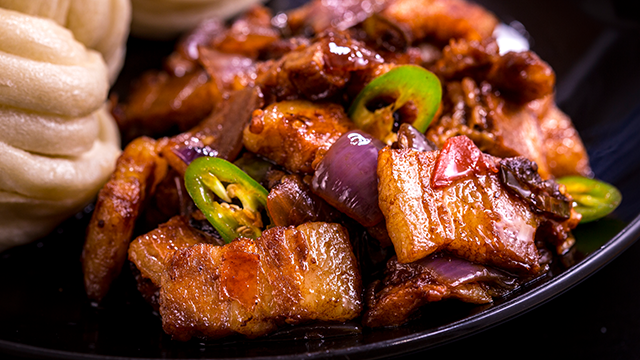 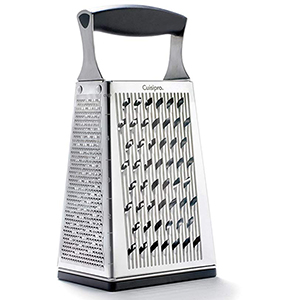 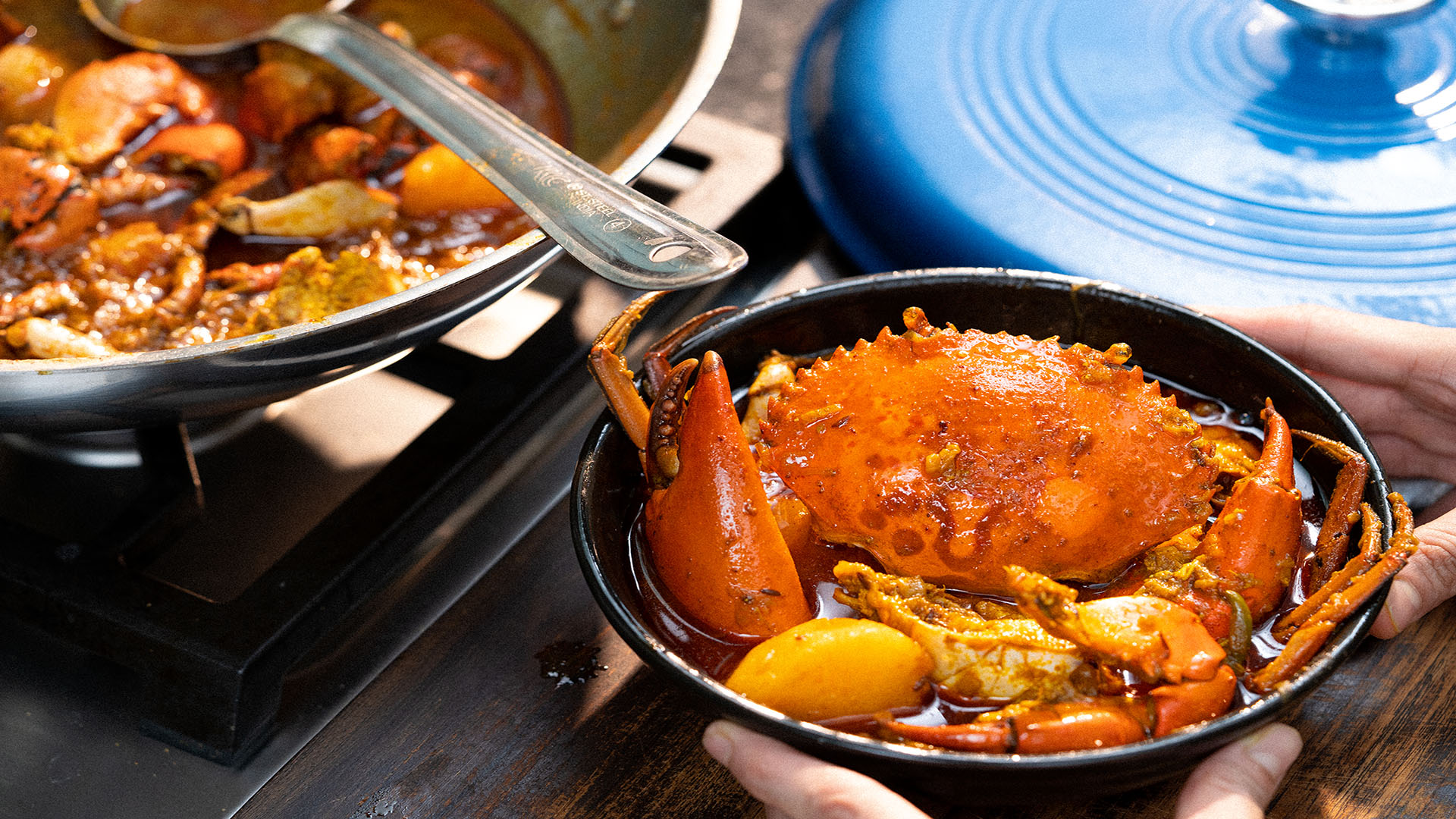 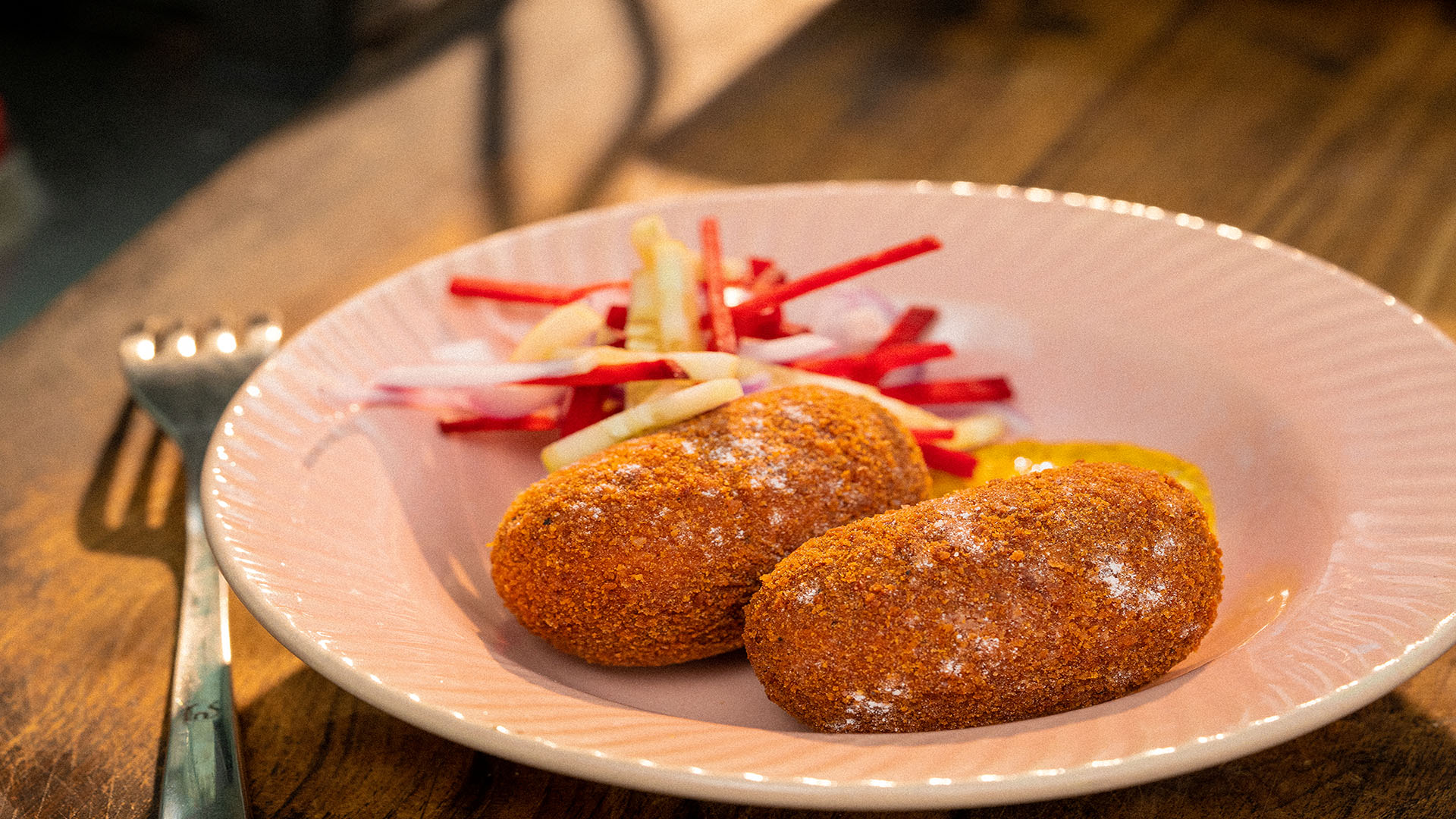