Cauliflower stalks (yes, stalks) in a fiery mish-mash with seasonal vegetables in this no-waste Bengali recipe.

Phulkopi’r data (the stalk of cauliflower) is the main ingredient in this chorchori (a spicy mish-mash). This preparation is best made when cauliflower is in season during the winter months. The stalk of such cauliflower is kochi (tender), which means not only that it is less fibrous than off-season cauliflower stalk but that it is also less astringent. Other vegetables in this chorchori—potatoes, pumpkin, brinjal, tomatoes—add a variety of flavours and textures. The dominant spice is mustard paste, which lends it a fiery character. The phulkopi’r data, though cooked twice—first steamed and then sautéed—retain their bite. Fried dal’er bori (sun-dried lentil dumplings) adds nuttiness and crunch to contrast with the otherwise mushy texture of the chachchari.

Bengali cuisine is littered with dishes that make use of ancillary parts of vegetables that would normally be thrown away—peels, leaves, stalk and so on. Bengal, which has lived through large-scale travesties including major famines and Partition, has had to be resourceful when it comes to sustenance. Cooks in the past may have turned to scraps, not-so-fresh vegetable rejects at the bajar, and tough, fibrous parts of plants that no one thought to eat previously to feed their families, but in the process they created dishes that have become embedded in the Bengali culinary tradition. 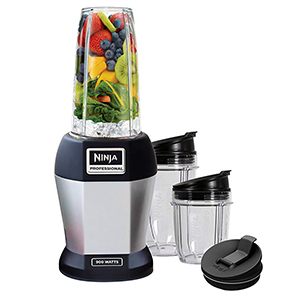 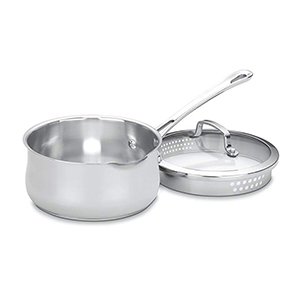 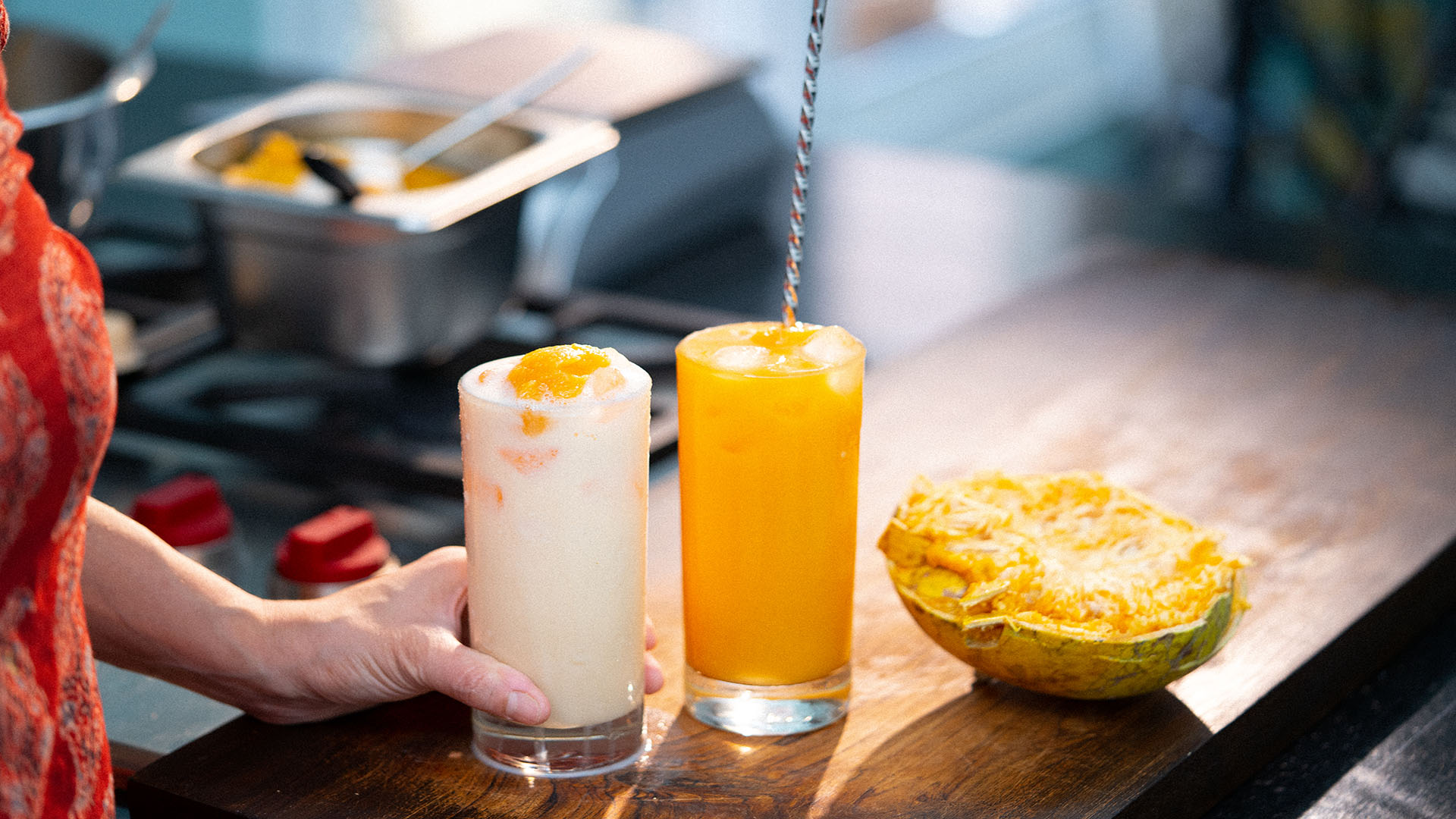 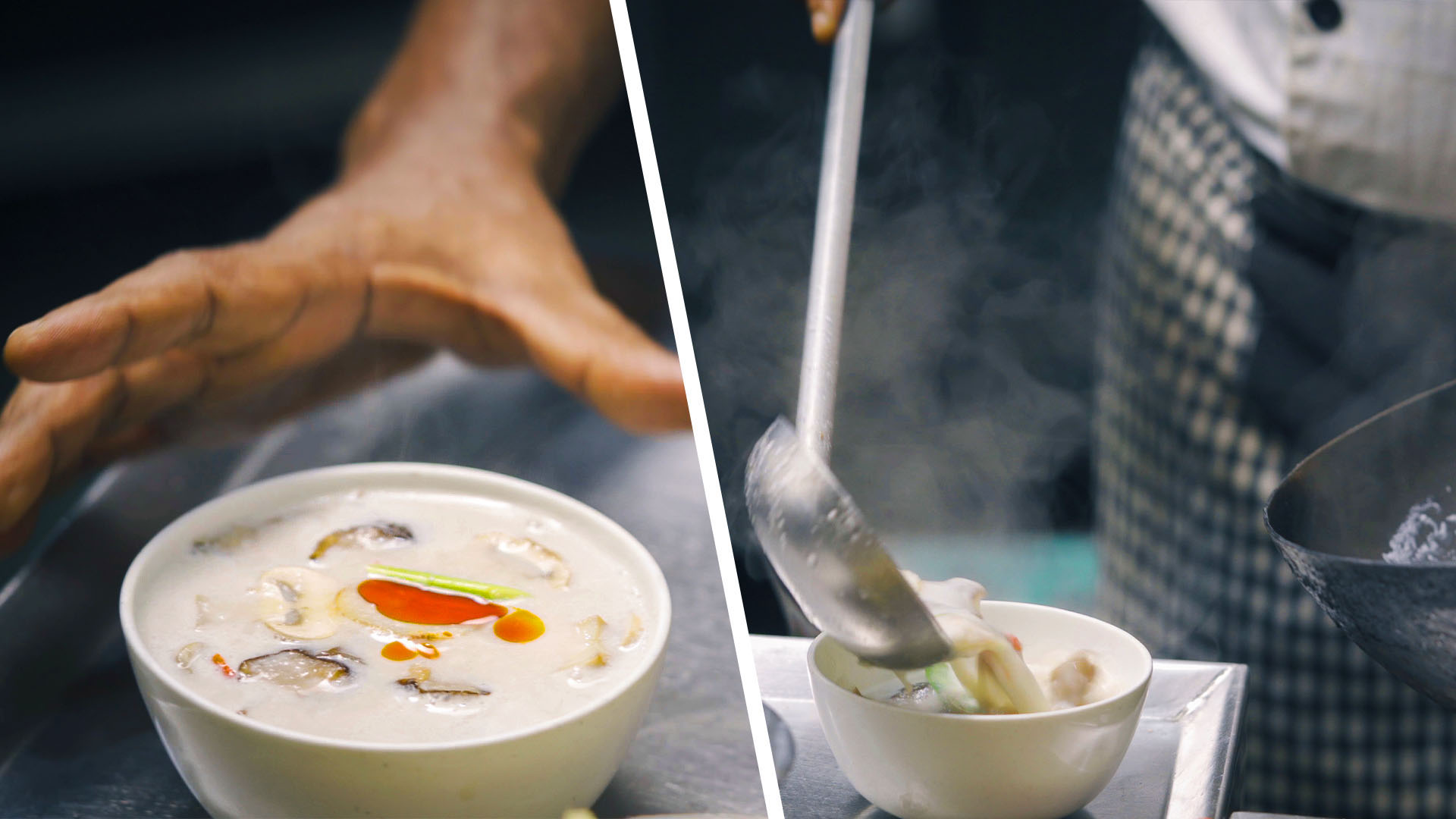